On August 16, the Ukrainian Service of the U.S. financed Radio Liberation (later Radio Liberty) made its first broadcast from Munich to Soviet-ruled Ukraine.   Here is the text of that message.

Today, for the first time, we address you over Radio Liberation. We live abroad, but our hearts and thoughts are with you always. no-iron curtain can separate us or obstruct that. Today is a day of joy for us, for over the air our vibrant word of greeting, joy, and hope will reach you.

Over one million of us Ukrainians are living abroad. For a long time we have been telling people in the free world the truth about life in our country. The beginning Ukrainian broadcasts over trust us with a new task. We shall speak to you and for you, fellow countrymen, because there in our homeland you have neither freedom, nor democratic press, nor a free radio. 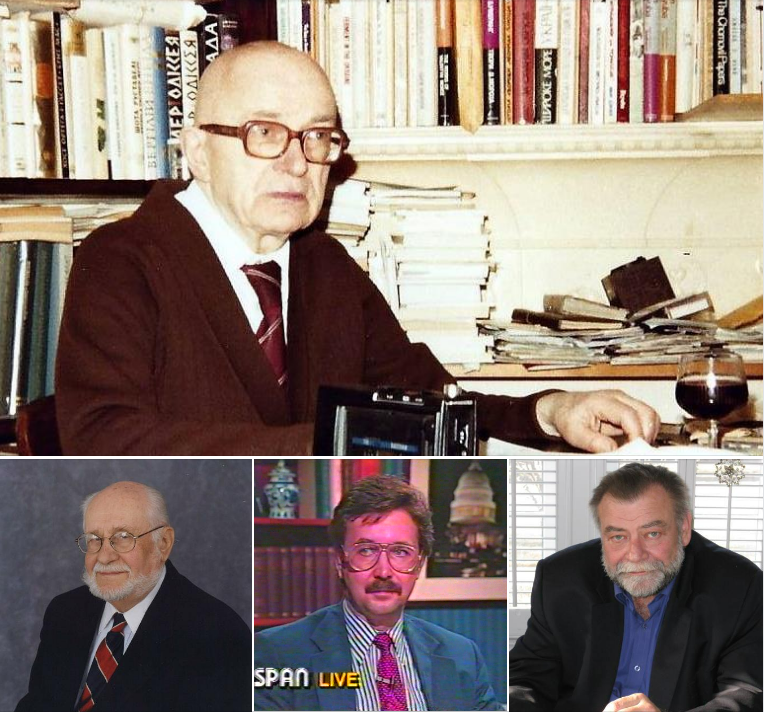 Wherever we may be. our paths all converge toward Kyiv and the towns and views of Ukraine…Kyiv Rus which became the cradle of our Ukrainian nations existence was an important cultural center, the focus of ancient democratic freedoms in Eastern Europe. Through Kyiv, the “mother of Rus cities,” our culture spread to all corners of Eastern Europe. Later, in Khmelnytsky’s time [the seventeenth century), the Cossacks gave Ukraine glamour and might.

In the struggle against Communism, our native land has made great sacrifices on the altar of liberation. But we have faith in God’s justice. We are convinced that those sacrifices were not made in vain and that God will reward Ukraine for all her sufferings. The struggle of the Ukrainian people will achieve their purpose.

And you, the Ukrainian people, “master in your house,” will take your seat in the “circle of free peoples.” The words of Taras Hryhorovych Shevchenko the beloved Ukrainian national poet of the nineteenth century will come true: “And there will be a son, and there will be a mother, and there will be justice on earth. Because “in our house there is truth, and strength, and the will for freedom.”