The BBC could turn off its terrestrial radio and TV services within the next decade, the corporation’s director general has indicated.

Tim Davie said a ‘switch off of broadcast will and should happen over time’ and that the BBC should be ‘active in planning for it’.

He said the corporation needed to ‘own a move to an internet future’ with ‘greater urgency’ as he looked towards 2030 and beyond.

In a speech to the Royal Television Society he said: ‘Imagine a world that is internet only, where broadcast TV and radio are being switched off and choice is infinite.

‘There’s still a lot of live linear viewing but it is all been delivered online.’ 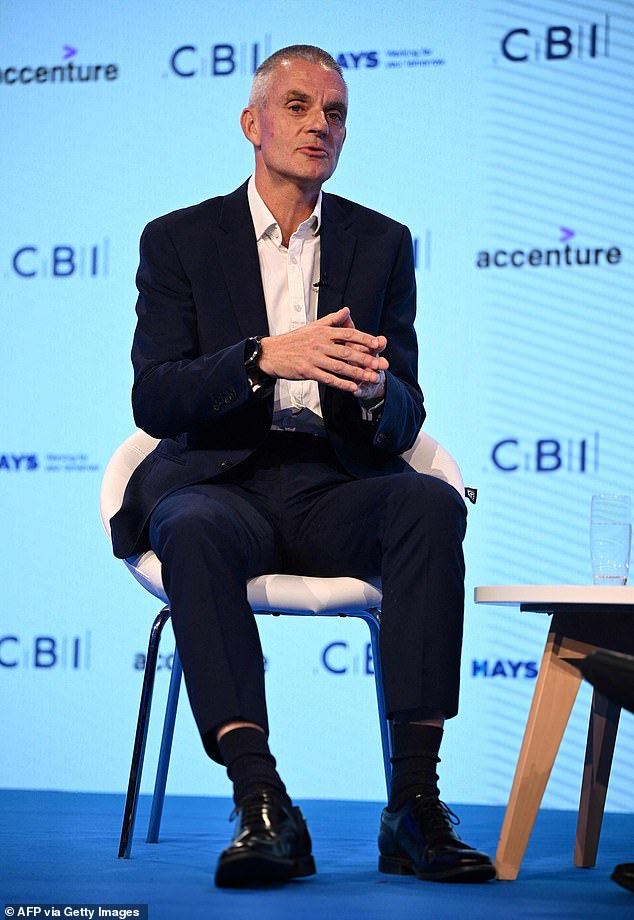 Tim Davie, director-general of the BBC, has called for ‘serious public service investment’ if it is to compete with international rivals in the coming years

He suggested there is a ‘bad way [the switch off] could happen’ where access to the BBC is no longer universal or ‘unaffordable for too many’.

‘Where the gateway to content is owned by well capitalised overseas companies,’ he added.

In order to avoid this the country must ‘close gaps and guarantee accessibility for all,’ he said, describing efforts by the Government to improve access to fixed-line broadband and 5G or 4G as ‘critical’.

The director-general also called for ‘serious public service investment’ if it is to compete with international rivals in the coming years.

Some 382 jobs at the service, often regarded as a source of soft power for the UK, are being lost as part of plans to move to a digital-led offering, with the Arabic and Persian radio services among those closing.

He said he plans to discuss the issue with the Foreign, Commonwealth and Development Office and warned that Russia and China are ‘investing hundreds of millions in state backed services’.

‘We have a choice to make,’ he added.

The BBC has said that due to a freeze in the licence fee and inflation it faces a £400 million funding gap by 2026/2027 and must make savings.

Mr Davie said UK media are in ‘a period of real jeopardy’ with a ‘life-threatening challenge to our local media and the cultural and the social benefit they provide’.

‘The threat is not about if there is choice, it is about the scope of future choice and what factors shape it,’ he added.

During the speech, Mr Davie described a blueprint for what the media market of the next decade could look like.

He said: ‘As we look to the 2030s, we are open minded about future funding mechanics.

‘But we are clear that it is critical that we need a universal solution that fuels UK public service growth not stifles it while offering audiences outstanding value for money.

‘Of course, the latest settlement did include the increased debt facility for BBC Studios which was welcome, and we are ambitious about its prospects.

‘Alongside commercial plans, we will keep cutting costs to invest and attract more partner investment as well such as the latest deal we announced with Disney on Doctor Who. 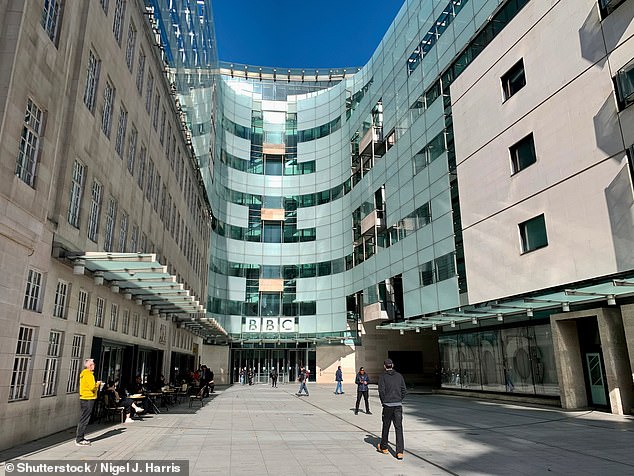 ‘But under the most ambitious scenarios, this will not change the need for serious public service investment.’

Earlier this year, former Culture Secretary Nadine Dorries announced the licence fee would be frozen at £159 for the next two years until April 2024.

She said she wanted to find a new funding model before the current deal expires in 2027 as it is ‘completely outdated’.

The new minister, Michelle Donelan, said this week it is ‘impossible’ to sustain the BBC on the current licence fee model, confirming she plans to continue the Government’s review into the annual charge.

Mr Davie said the BBC, politicians, regulators and the wider industry must work together to ‘leave a legacy of a thriving, world leading UK media market or accept, on our watch, a slow decline’.